Mental Health in the Workplace - Top Tips for Managers 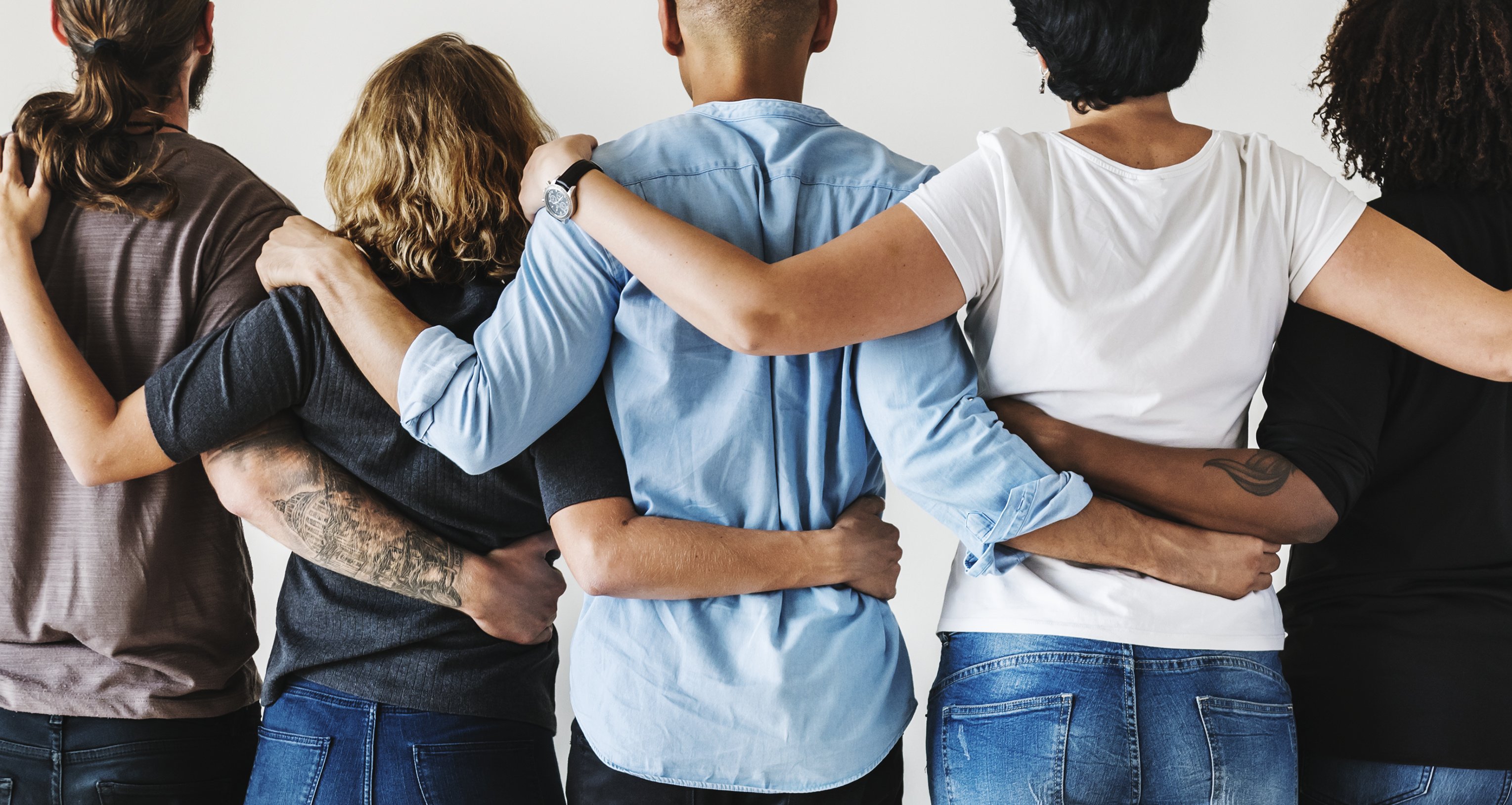 Thanks to the great work conducted by many to raise awareness, Mental Health is no longer a social taboo. However, when it comes to the workplace it appears the stigma continues to fester within many organisations.

Research by the Mental Health Foundation found that 56% of employers would not hire somebody who is suffering from depression even if they were the best candidate for the job.

It is this mentality which has been instrumental in the breakdown of trust and transparency between employee and employer with the same study finding that less than half of employees feel able to openly talk with their line manager when struggling with mental health issues such as stress.

The inability to openly address and support mental health in the workplace is having a profound effect on UK businesses with an estimated 70 million working days being lost each year due to poor mental health. In terms of lost productivity, that's roughly £2.4 billion each and every year.

With that being said, it's never been more important for HR and management teams to work collaboratively to provide support and buy-back employee trust.

Here are our tips for managements teams when dealing with employees of concern.

When someone is struggling with poor mental health, it's always there, following them everywhere they go, including the workplace. It's important to spot the signs of an employee who may be struggling:-

These signs can impact every aspect of their life. Mental health issues can be particularly difficult to cope with in the workplace, especially if the employee feels they have no support.  Despite wanting to give their best to the job, trying to manage the simplest of work tasks can be overwhelming.

But it doesn’t have to come to that. Here are a few pointers to bear in mind if you have a member of staff who may be struggling with anxiety, depression or some other mental illness;

Have an Open Mind

Don't Leave it Too Late

The sad thing is, some people with mental illness aren’t taken seriously until it's too late. But it's not just the breakdown that co-workers should focus on. It’s the build-up to it that people need to take note of. From the outset, you may not even know that someone is struggling. But just because they haven’t had a breakdown yet doesn’t mean it couldn’t happen later on. You can change that by catching onto the signs early on.

Don’t Force Them Into a Discussion

If you feel know someone to be a very private person, they will not appreciate you sitting them down and forcing a confession out of them. The issues that people deal with are very private and they probably haven’t shared with anyone. While you may not get them to open up on the spot, letting them know that you are there as a supporter and someone to talk to, builds up those senses of trust and ease and opens up the possibility that at some point, they will confide in you.

Assuming your employee doesn’t want their issues broadcast around the office, try to catch them when they are by themselves in the kitchen or better yet, send them a message. They will find it even more difficult to move forward if they feel they have to engage an audience.

When someone feels like they’re living with a black cloud hovering over them, one of the worst feelings in the world is that no one will understand them, which leads to them suffering in silence. We don’t always understand why people may respond to things the way they do, but we should never underestimate the impact it has. In fact, when you’re feeling low and can’t find a way through it, there are no three words in the English language more damaging than “Get over it.” It takes a lot of understanding on your part, but try to see the effect an issue has on a person and show them that you understand that pain. It makes that person feel a little bit less alone.

You can make the first step in breaking down those boundaries by engaging your colleague in light conversation, could be about family life or who wowed you on Britain’s Got Talent or how far in you are to Game of Thrones. By jumping on these relatable topics, you create a sense of ease within the colleague and conversation can feel a lot more natural to them.

Help Them Manage Their Workload

It’s not unnatural for people to struggle with day-to-day work when struggling with mental health. For them, trying to keep their head intact whilst delivering quality work can feel like trying to outrun a tidal wave. So, ideally, you need to work with your colleague to help them find a pace that doesn’t threaten to overwhelm them, but still leaves them feeling productive.

Make it Clear That it is OK to Ask for Help

Mental illness puts up a wall around people, resulting in sufferers feeling very distant from their friends and colleagues. The workplace is a problematic place for these issues to fester, but if we take note of mental health and jump on it before it has the chance to do any severe damage, we can break down those walls and help employees before it becomes detrimental to their wellbeing.

Are you embracing technology to support wellbeing? Here’s how Neovia Logistics picked up the ‘Britain’s Healthiest Wokrplace’ award with a little help from an employee app.